The recent decision of the South African Constitutional Court raises great concern on whether the leading economy of the continent and the role model country in Legal developments is taking a healthy route in deciding their international trade policy. As many other countries, South Africa might be experiencing problems with having two parallel regulations with moderately similar aims, but both with a different scope of reach. On the one hand, South Africa is an enthusiastic producer and enforcer of competition laws and policies that apply only locally, and gladly agrees to the international commitments of free trade. On the other hand, inside institutions are using the WTO agreements (more specifically the anti-dumping agreement) to prevent competition from international economic rivals by hindering their access to the South African market. The importance of establishing whether South Africa uses trade remedies anti-competitively is also pertinent to the global debate. The way the biggest economy in Africa deals with the situation is useful in trying to find a response to the problem of anti-competitive trade remedies that suits the interests of Africa and that is globally feasible. This paper will explore these issues from the perspective of the constitutional court rulings in International Trade Administration Commission v SCAW South Africa, and it will try to find a way to reconcile competition and anti-dumping in this particular case with the final aim to use it as a possible tool in the construction of a harmonized system of international trade. 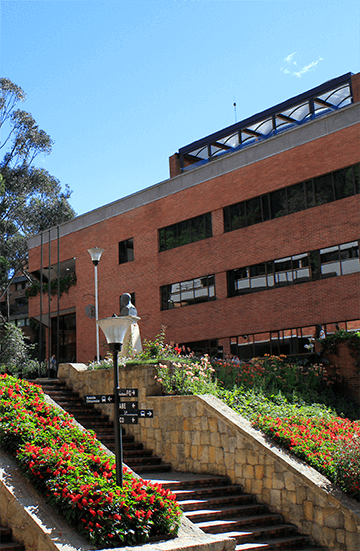